Cordova is located at the head of Orca Inlet in Prince William Sound and has five major glaciers all within driving distance of town.

With Orca whales, sea otters, sea lions, salmon sharks, salmon, seals and eagles, the Sound is home to a natural sea aquarium.
Brown and black bears can often be spotted on the surrounding snow covered peaks. 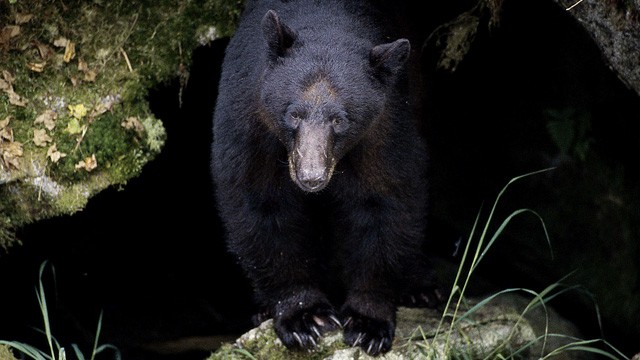 Brown and black bears can often be spotted on the surrounding snow covered peaks.

Annual festivals in Cordova include the Iceworm Festival held in January; King Salmon Derby held in June and in August, the Silver Salmon Derby 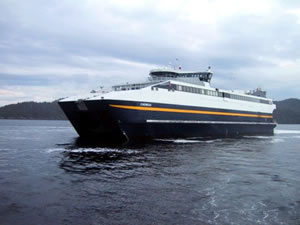 Both ferry reservations & lodging in Cordova must be made well in advance.